Winning major trophies is what every professional footballer dreams of, but there are only five stars in the history of the game to have won a FIFA World Cup, UEFA Champions League, and English Premier League.

The UEFA Champions League is a yearly encounter between top clubs in Europe battling it out to be regarded as the best club in world football while the FIFA World Cup takes place once in 4 years as the world’s top nations compete to be named as the top football-playing countries in the world. Premier League is one of the most exciting leagues in the world, which is most watched.

His football career started with Monaco youth ranks under manager Arsene Wenger, from where he moved to Juventus where he majorly played as a left winger. Post-2000, Henry got converted into a striker and became one of the most feared players in Europe. He then moved to Arsenal where he won Premier League two times, and then to Barcelona where the team captured the Champions League Trophy in 2008-2009. Henry had a fantastic career with France as he won the FIFA World Cup, Euro Championship in 2000, FIFA Confederation Cup in 2003 and also reached the finals of FIFA World Cup 2006. 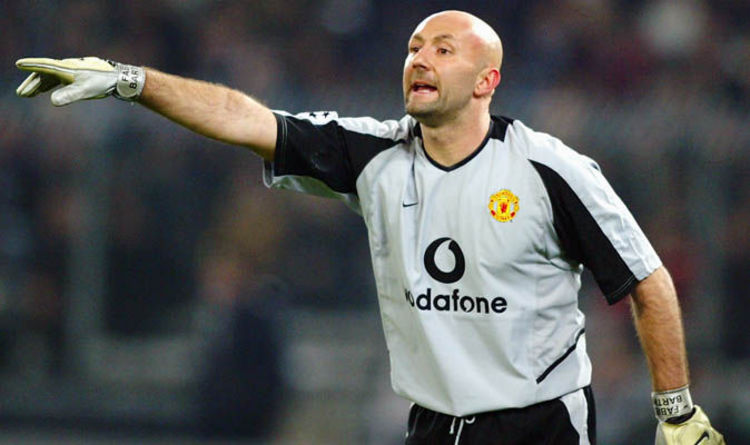 Fabien Barthez is a player underrated by many football fans, dismissed as a clown that can only be relied upon to eventually make a mistake. While it is true that he had his moments, what shouldn’t be forgotten is his outstanding record as a goalkeeper. He won the Premier League with Manchester United in 2000-01 and 2002-03, UEFA Champions League with Marseille in 1992-93 and 1998 FIFA World Cup with France.

Throughout France’s victorious World Cup campaign, Barthez was an integral part of the team, letting in just two goals in the seven matches Les Bleus played. He was given the Yashin award for those performances, as well as being named European Goalkeeper of the Year, an award he would win again in 2000.

Juliano Belletti is another player in this elite list. Belletti, who won the 2002 World Cup with Brazil, had spells in Europe at Villarreal, Barcelona, and Chelsea, winning two La Liga titles, one Premier League trophy, and a Champions League title. He won the UEFA Champions League with Barcelona in 2005-06, Premier League with Chelsea in 2009-10 and 2002 FIFA World Cup with Brazil. In 2015, he retired from international football.

Chelsea footballer Pedro Rodriguez won UEFA Champions League with Barcelona in 2008-09, 2010-11 and 2014-15, he won Premier League with Chelsea in 2016-17 and World Cup with Spain. Pedro started his career with Barcelona and stayed there for 9 seasons before moving to Chelsea in 2015. Since 2010 he has played in 64 matches for the Spain national team and scored 17 goals. His honors with the national team: winner of the UEFA Euro 2012 and the 2010 FIFA World Cup.